There are two spheres of governance within any municipality: Council, which is political in nature and representative of the people who have elected them. The second is the Administration, which are people employed by the Municipality as the executors of decisions taken by Council and are responsible for the day-to-day running of the municipality.

COUNCIL
The George Municipal Council decides on bylaws and policies, as well as executive functions such as operations, projects and issues of finance. The executive function within this municipality has been delegated to the Executive Mayor and the Mayoral Committee.

The Executive Mayor is the executive and political leader of the George Municipality.
The Executive Deputy Mayor supports the mayor in duties, and exercises the powers and performs the duties of the mayor if he/she is absent or not available.
The Speaker is the convenor of Council meetings and, in George, has been delegated to matters pertaining to public participation.
The Mayoral Committee assists and advises the Executive Mayor. Members are each responsible for a portfolio which  is linked to directorates or functions within the municipality.
Full Council consists of 55 councillors of which 28 are ward councillors and the rest are proportional representation (PR) councillors.

The George Municipality is divided into 28 wards, each with its own councillor and ward committee. 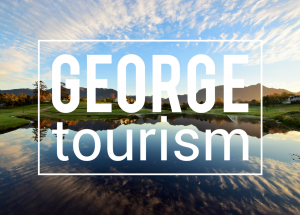 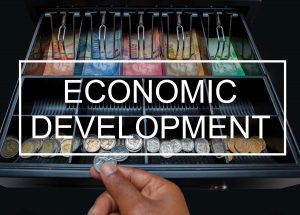 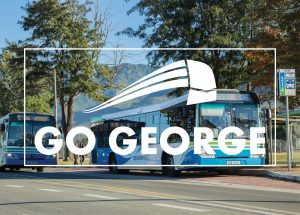